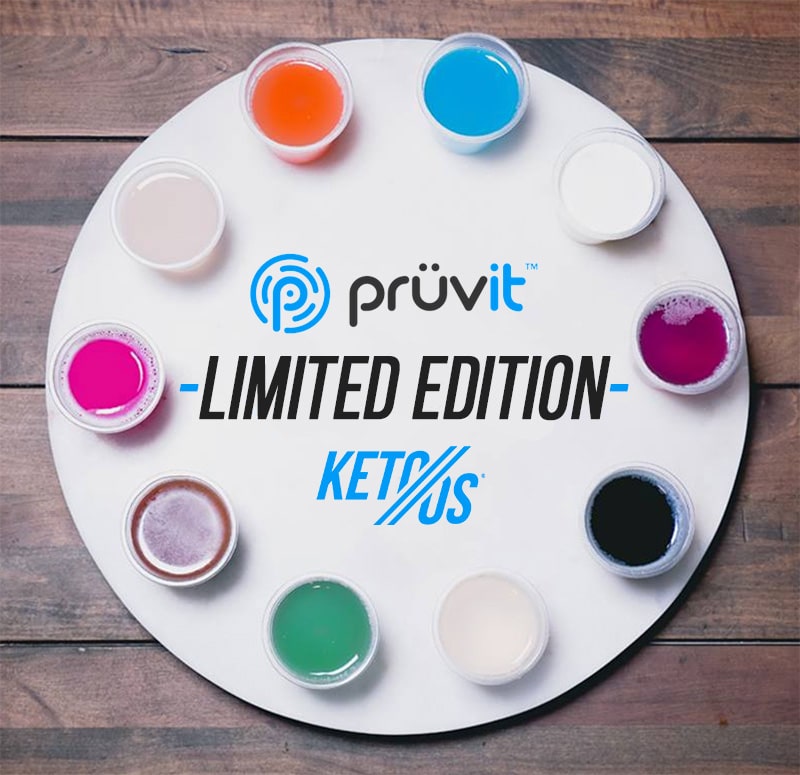 Pruvit is not only the leader in Pure Therapeutic Ketones, they also provide a wide variety of limited edition flavors for their flagship product line, Keto OS.

Pruvit is constantly experimenting with new Keto OS flavor types to keep ketone-lovers coming back for more. New flavors are most common to show up during seasonal promotions, and the flavors that get the best feedback from the community can potentially become mainstay products in the online store.

We’ve put together a list of past and present Pruvit flavors so that you can keep track of the latest and greatest. Products that have a name that isn’t obvious to what the flavor is, we will add to the description so you can know what to expect.

Feel free to leave us a reply in comment section below about any of these flavors as we have tried them all!

How do you order these limited edition flavors?

Head on over to the Pruvit online store to find the most recent limited edition flavors on sale!

*NOTE: Due to limited availability, the products listed on this page may not currently be available to purchase.