History Of The Ketogenic Diet 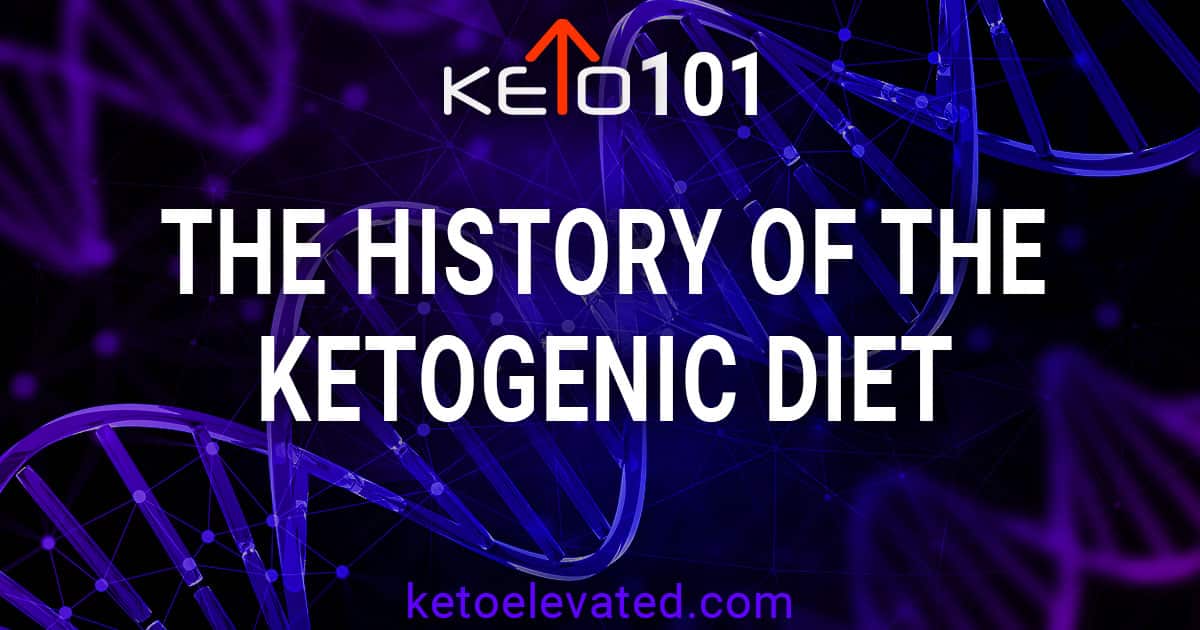 The Ketogenic Diet has a long history and has actually been around for centuries.

It really came to be known in the early 1920’s when a doctor began using the ketogenic diet to treat seizures in children that were suffering from epilepsy.

From that point on the research started to expand because they wanted to discover exactly what it was that was helping to control the seizures. What they found was that it was ketone bodies and beta hydroxybutyrate that were having a neuroprotective calming effect on the nervous system.

This discovering became the stepping stone in discovering more benefits of the ketogenic diet into the present day. Now scientists and doctors are finding other neuroprotective, anti-inflammatory, and cognitive benefits. Further studies show that being in ketosis from the ketogenic diet can help with conditions such as; Alzheimer’s, ALS (Lou Gehrig’s disease), MS (Multiple sclerosis), and many other disorders that are impacted by the nervous system.

Today, the ketogenic diet is being studied in the use of athletic performance, and even the benefits of treating cancer.